Six cats are the new Jump'n'Fur stars! Reunite Alex the Cat with his siblings and explore a mysterious island. Control 24 paws with just 2 thumbs tapping the left or right side of the screen. You'll be surprised how easy it is to climb, swim, jump and run. Just don't forget to bring the right cat for the job! Super Cat Bros is tailor made for the touch screen. It has never been so easy and satisfying to play platformers on your phone. Download now to open the kitty door for the Super Cat Bros and meow away a boring day.

Super Cat Bros development started back in Summer 2015 by Neutronized, an indie game team making mobile games with love, pixel by pixel. The intent of this project was to create an original platform game for touch devices with intuitive and natural controls without relying on auto run or auto jump gimmicks. In February 2016 Neutronized joined forces with FDG Entertainment. This took the development of Super Cat Bros to a whole new level as we decided to provide more levels and features to the game. Super Cat Bros is a love letter to games from the golden era of platformers like Super Mario World or Kirby's Dream Land 3. 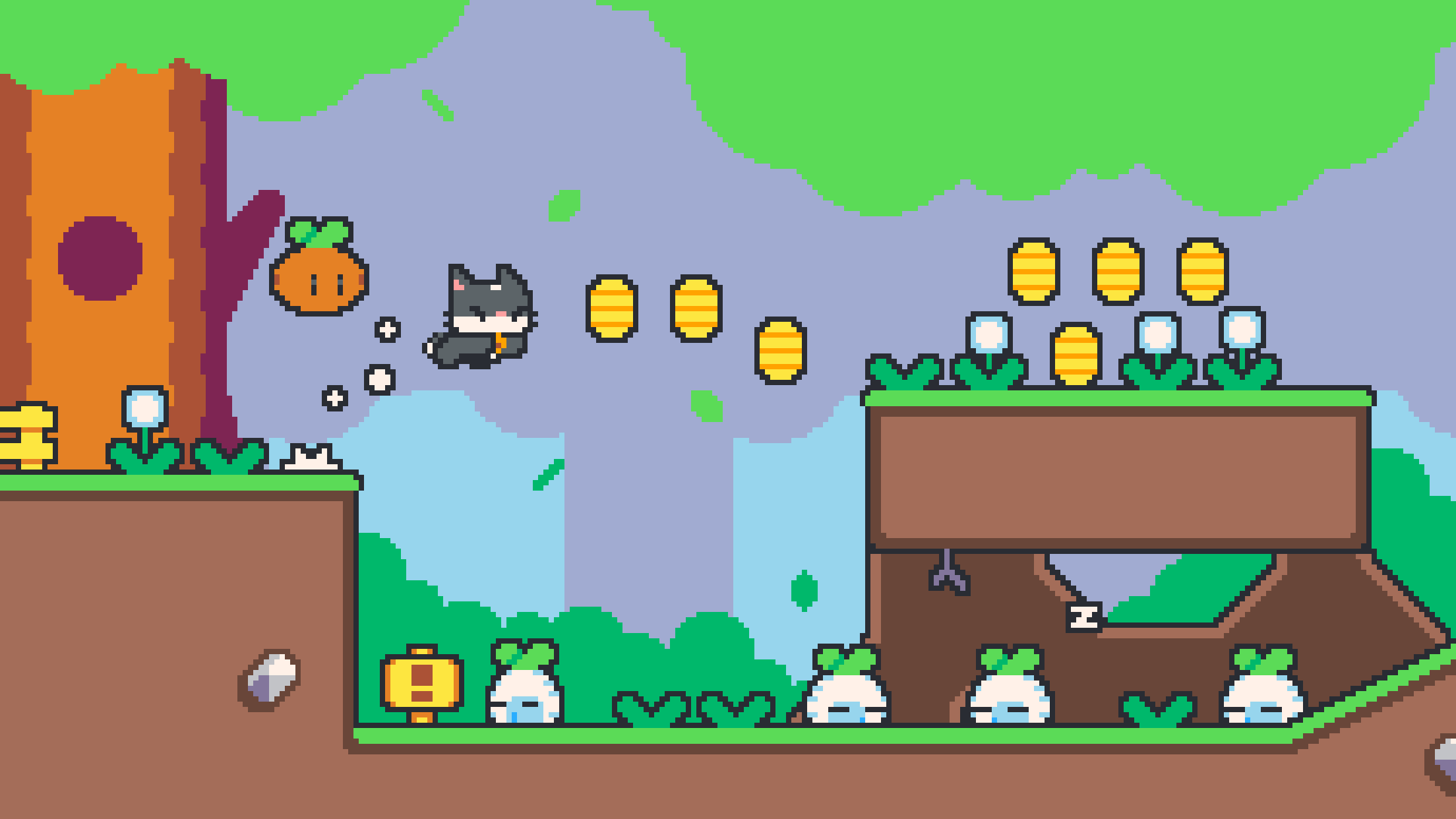 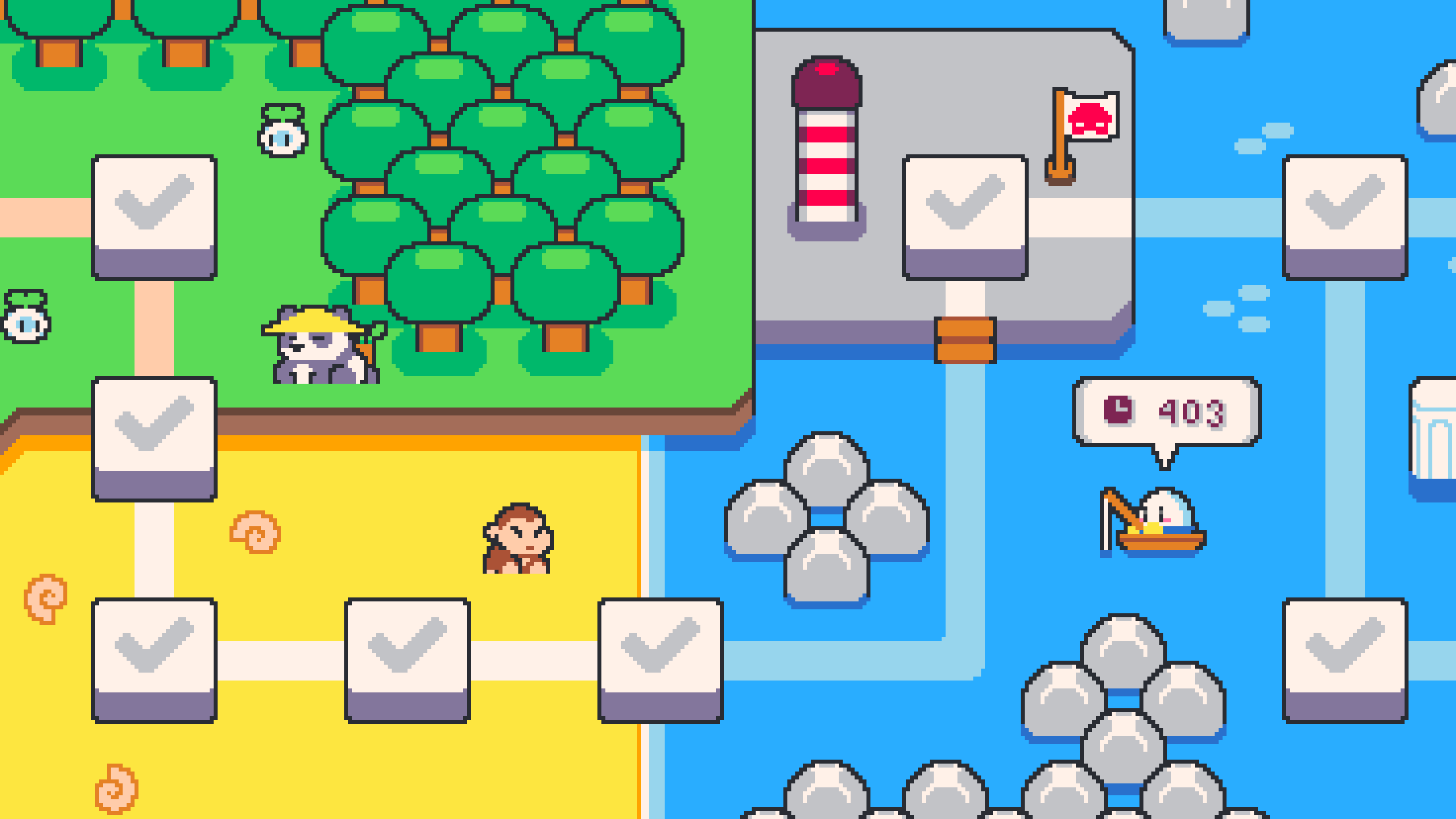 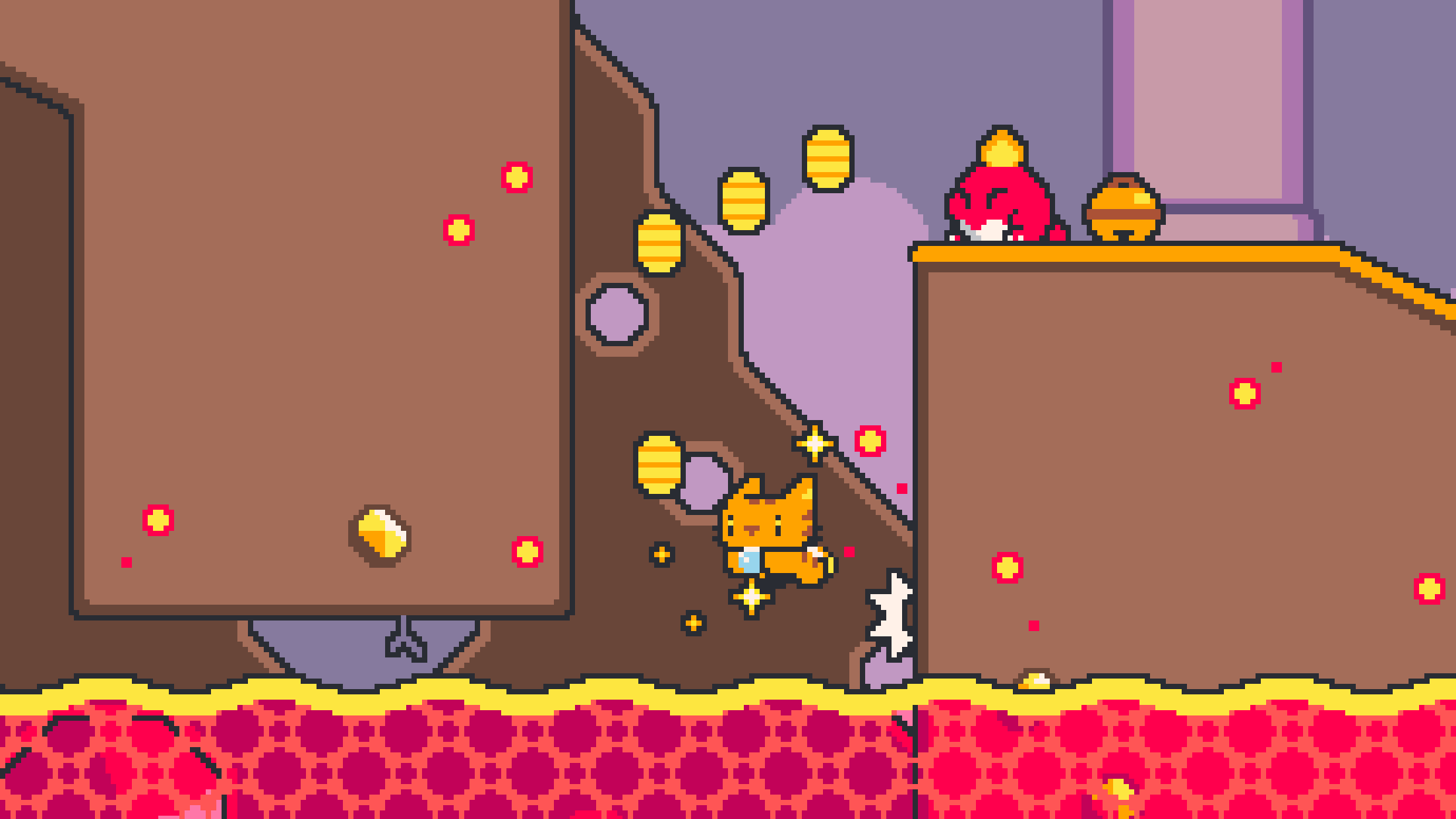 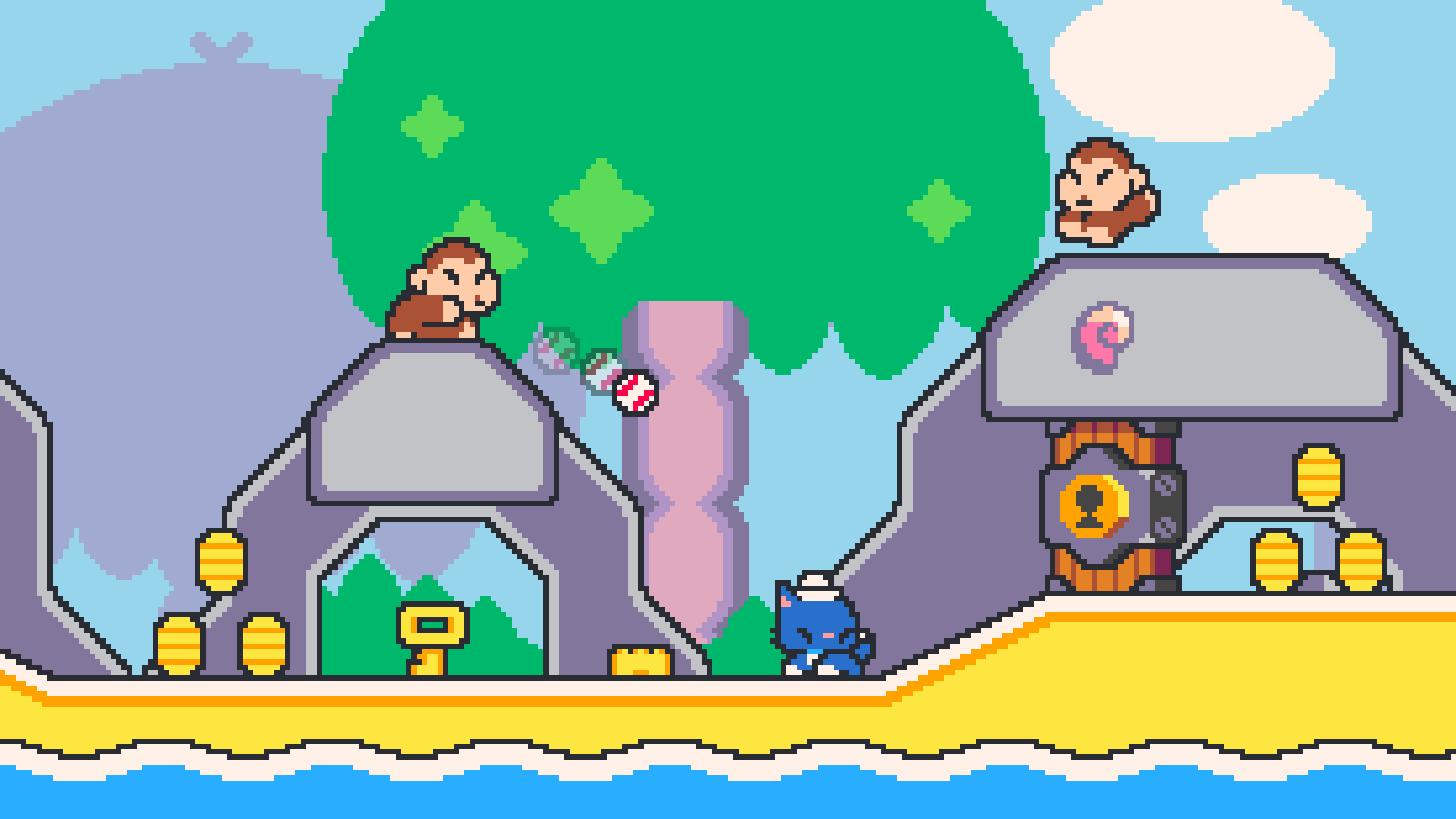