Red Alert! The evil square minions are back and they wreak havoc everywhere. The world calls out for the Red Ball Super Running Heroes! Run, Roll, Dodge and Dash through an all-new and exciting Red Ball endless running adventure. Coming from the team behind the original smash hit Red Ball 4. Who's got the balls to save the world again?

Red Ball first started as a flash game series and became massively popular there, with hundreds of millions of plays. The series made its first appearance on smartphones by the end of 2009 and got more and more popular with every release. Red Ball 4 is the most successful release of the series, accumulating more than 100.000.000 downloads and counting. 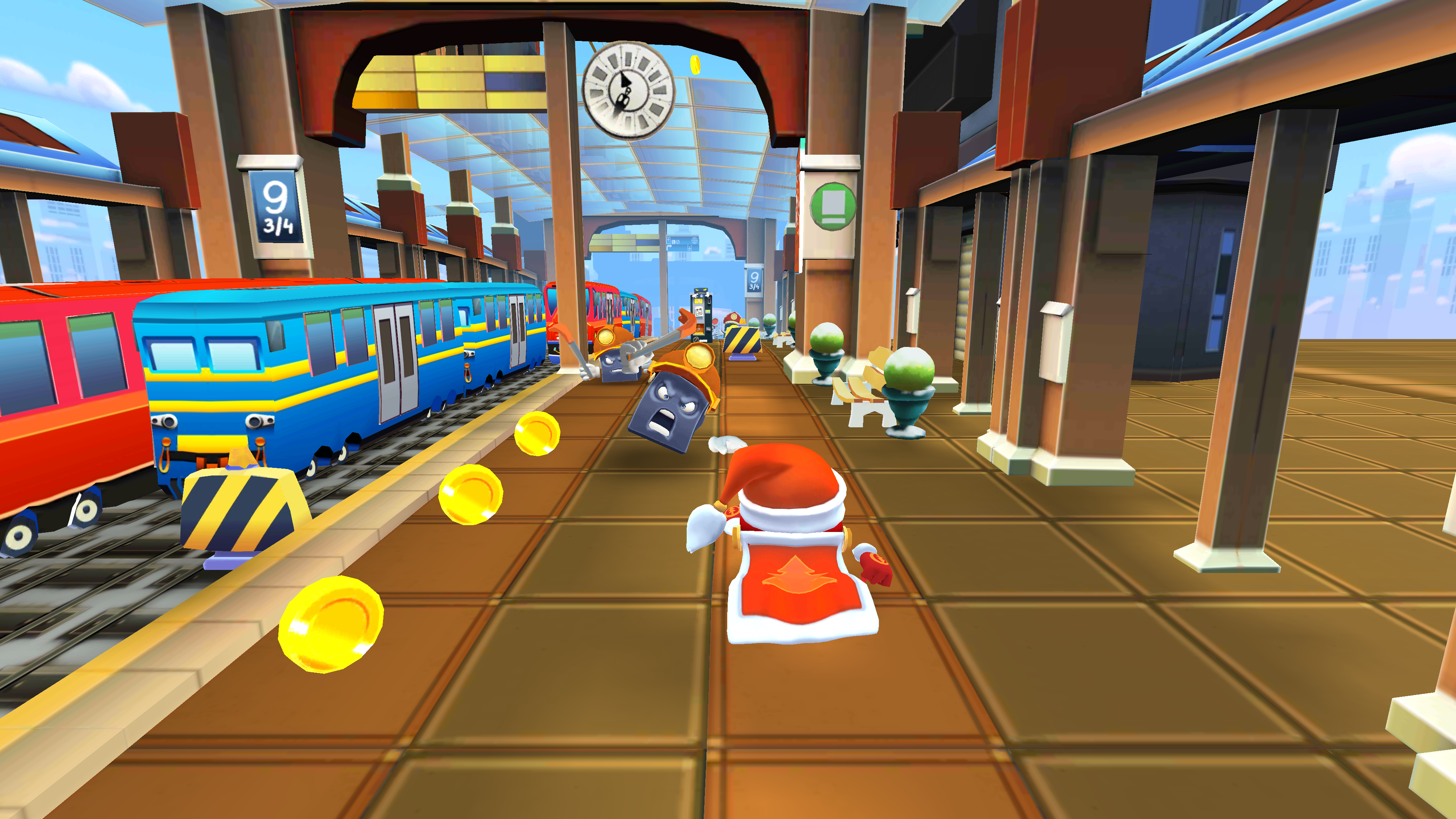 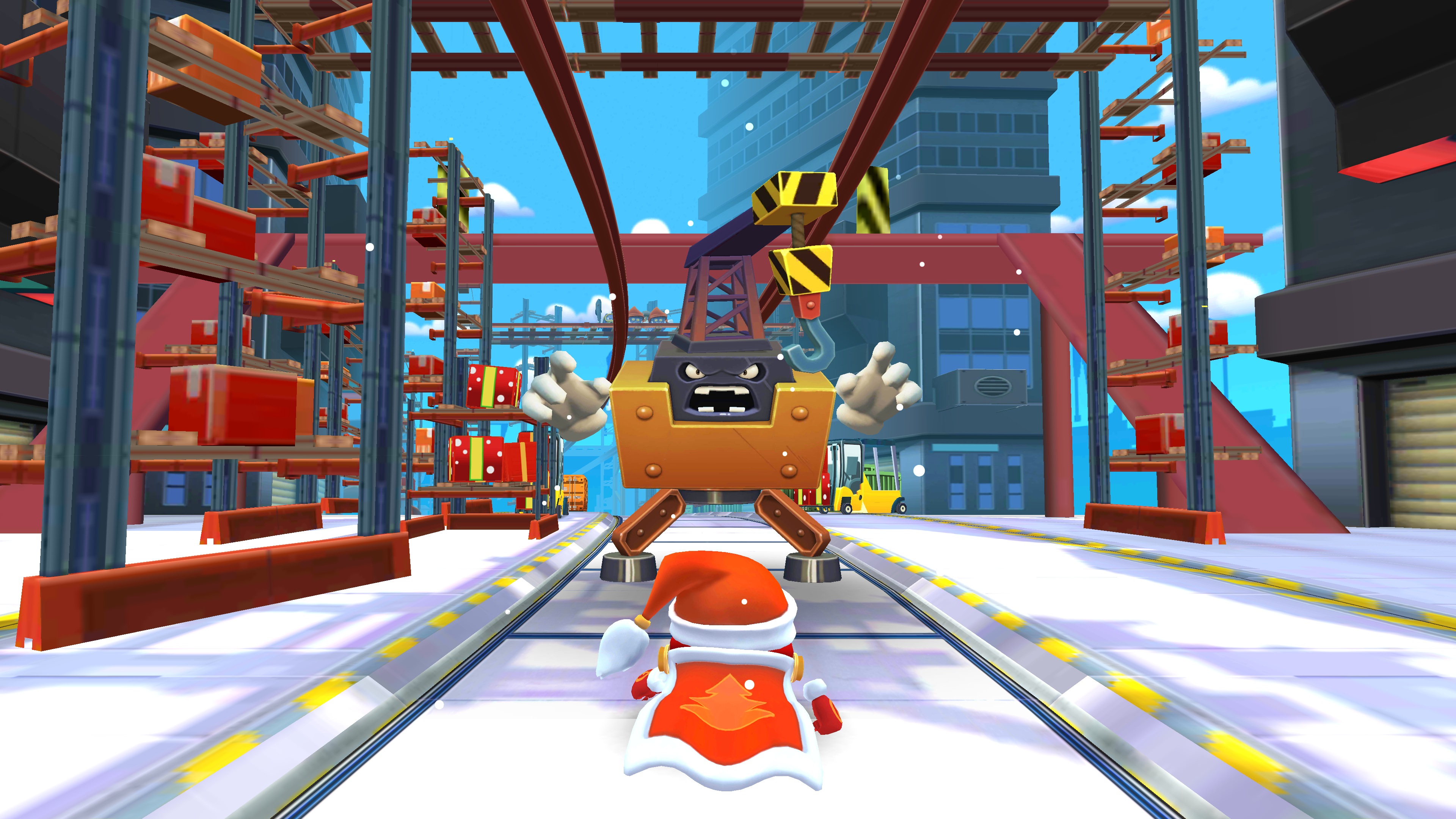 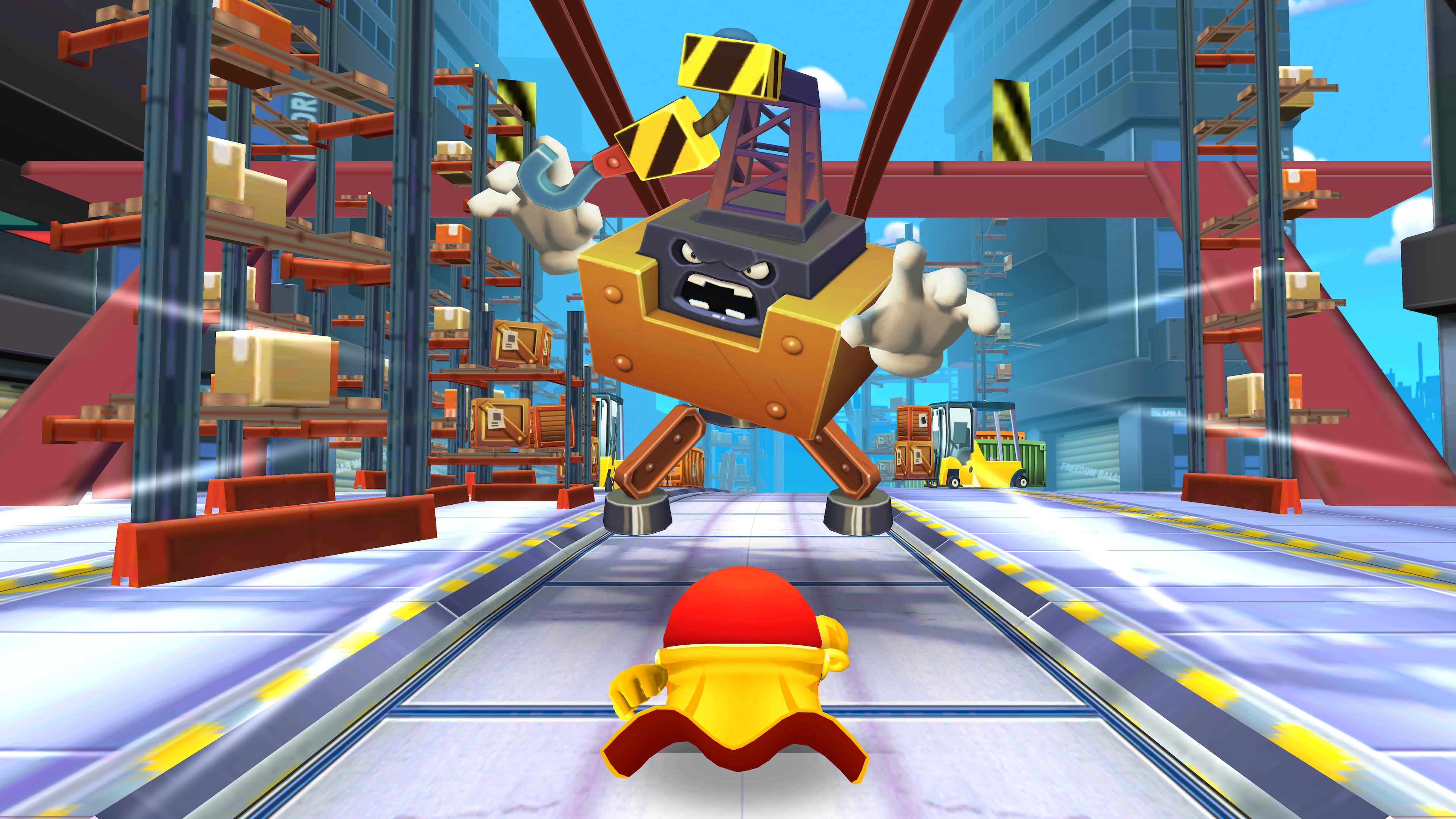 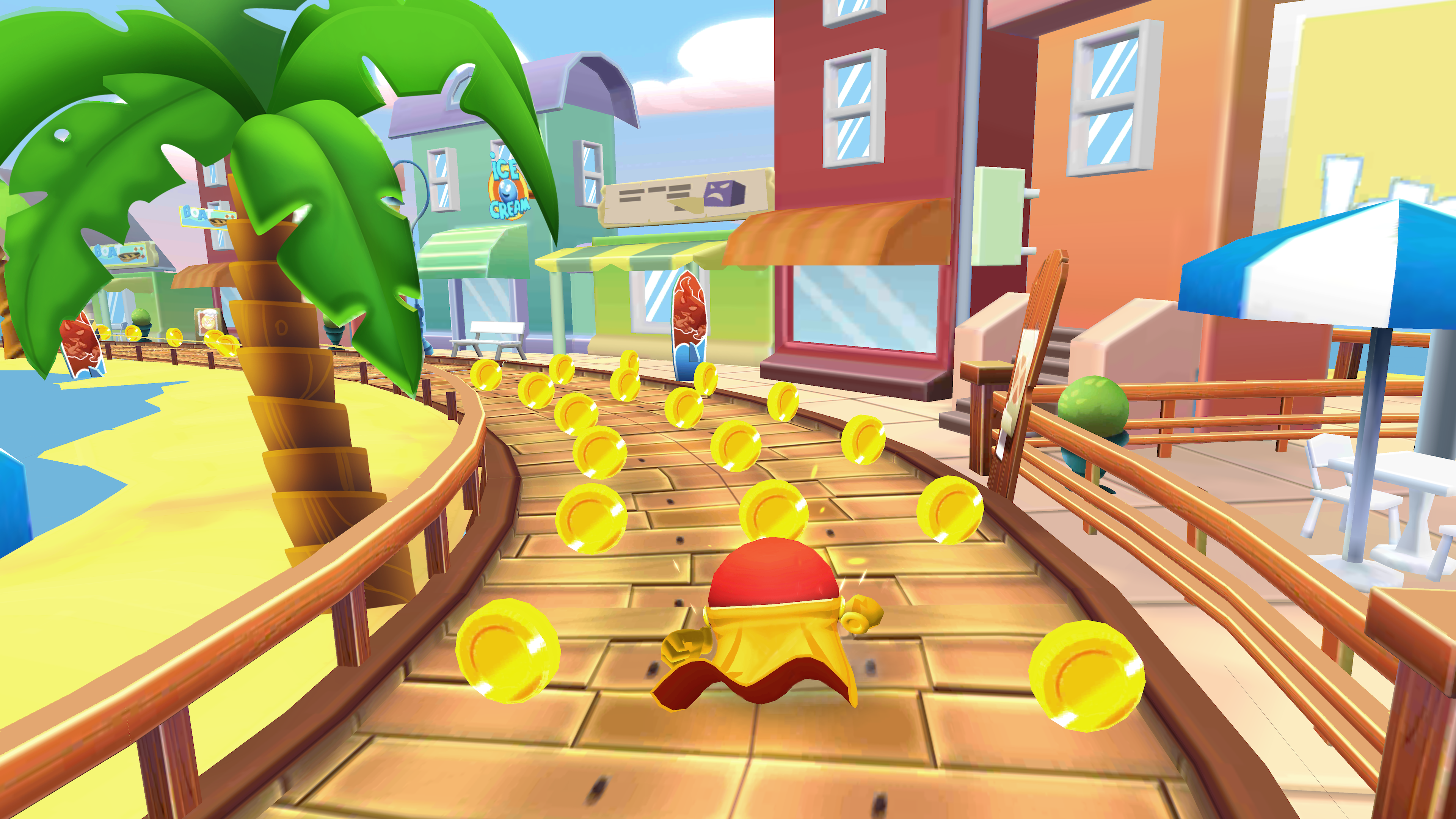