Developer:
FDG Entertainment GmbH & Co. KG
Based in Munich, Germany
2up Mobile
Based in Dortmund, Germany

CHAOS IN THE STUDIO – THE COLOR IMPS ARE ON THE LOOSE! Crazy color imps have invaded your paintings. And now they want to play! Are you in? Sketch Breaker combines classic arcade fun with modern touch controls and cool color splash effects. You have to see it in action!

The original concept of the game was done by 2up mobile co. Founder Bernd Willuweit as early as 2010. After toying around with the idea of Sketch Breaker for nearly 2 years, a first prototype was constructed and pitched to FDG-Entertainment in late 2012. It had the 2 fundamental gameplay elements already working: drawing your paddle anywhere on screen and gradually destroying an actual painting instead of blocks. But even though the game was playable back then, many fundamental elements like the color imps or the power shot where still missing. It to 2up mobiles and FDG's combined expertise and 2.5 years of hard work to shape that raw prototype into the final game, Sketch Breaker. Fun Facts: the first prototype showed a pumpkin level which never made it into the game; it took 50 iterations to get the app icon right; the games party mode features 5 different tracks which are chosen by random: 80s disco, italo disco, flamenco, saxophone party and polka; Spockos name is based on the polish word "spoko" which means relaxed/smooth; 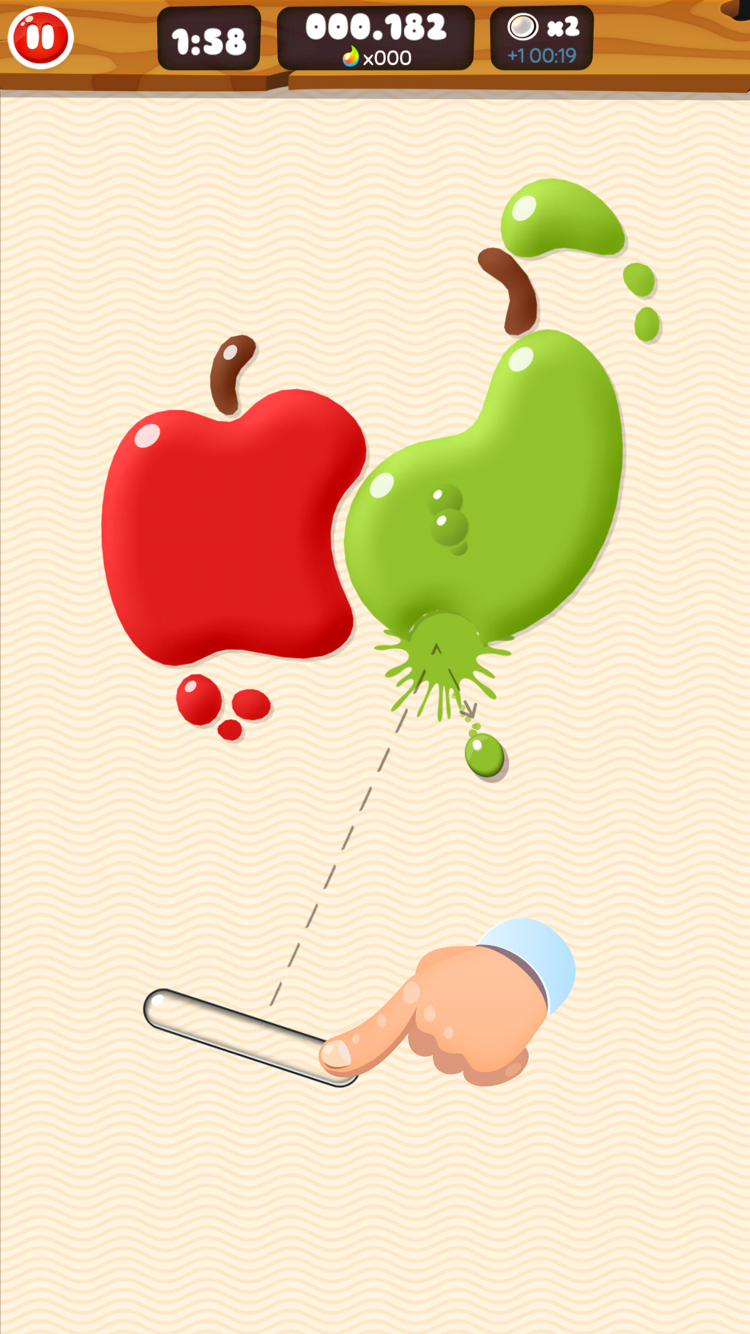 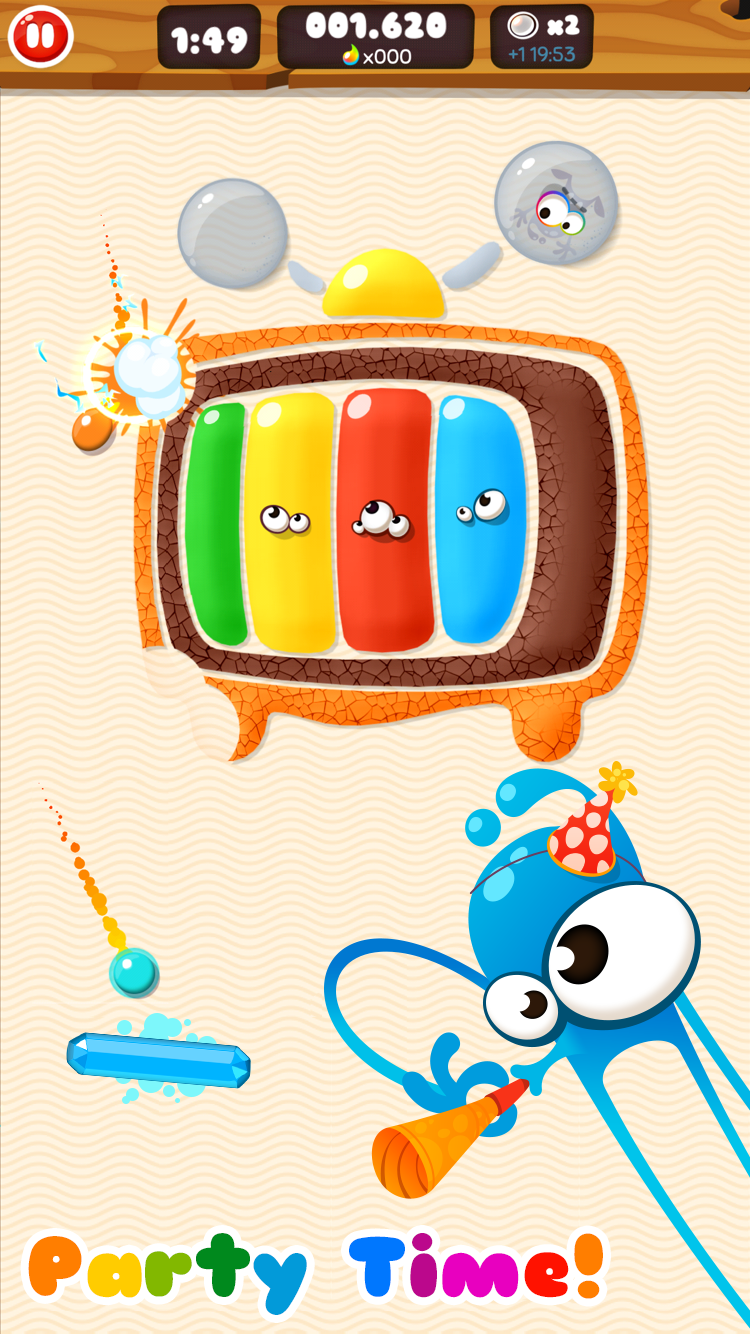 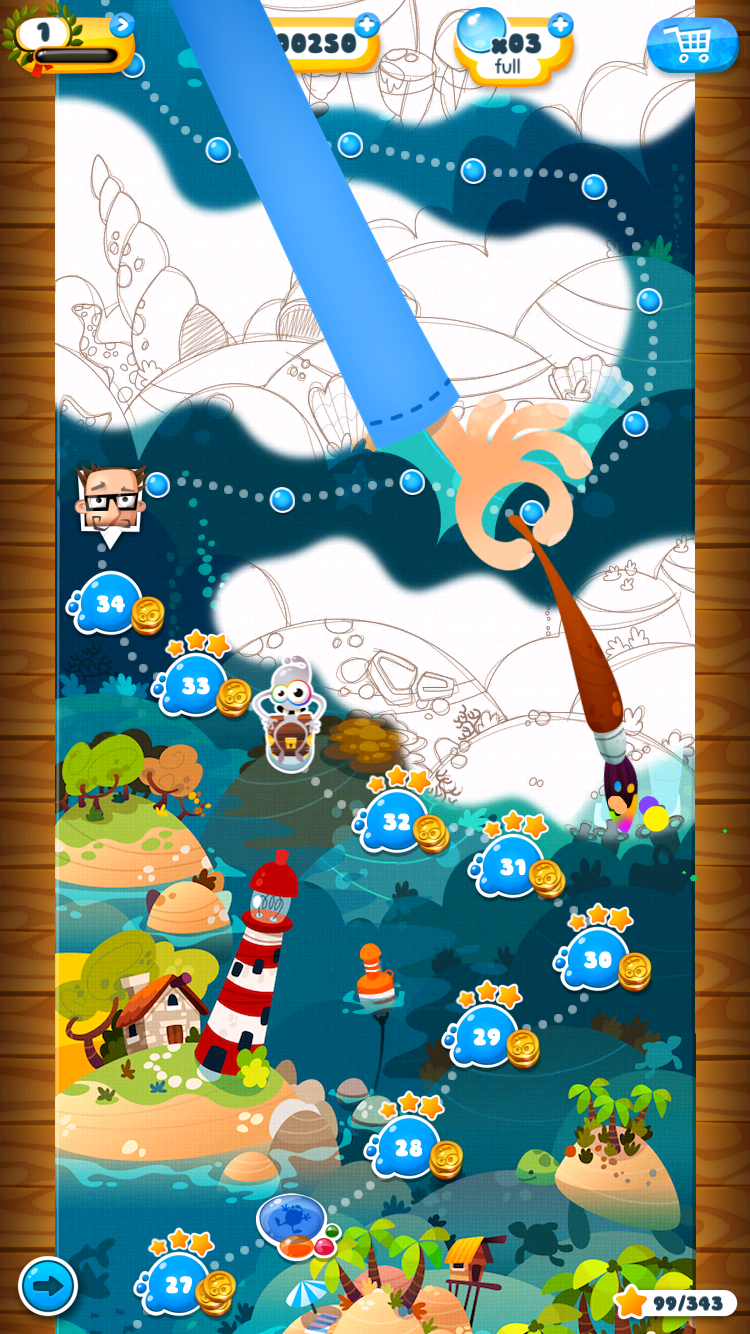 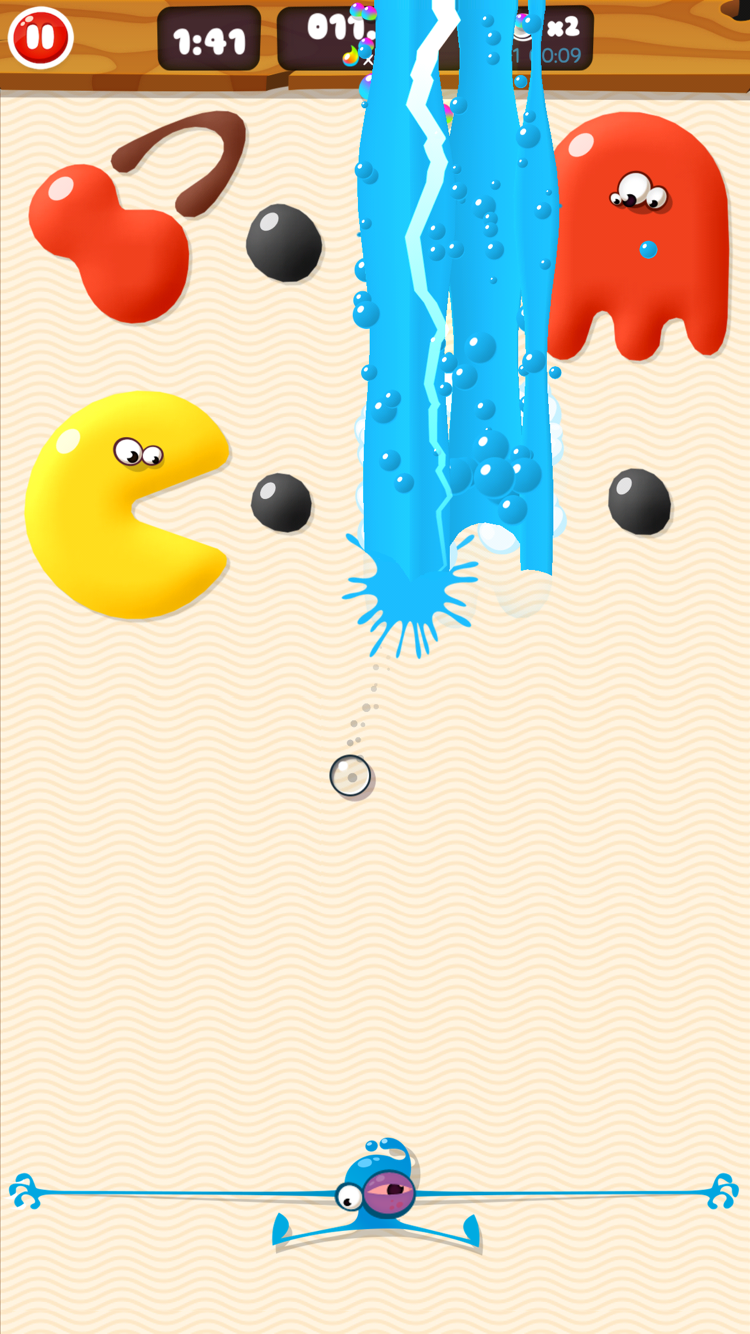 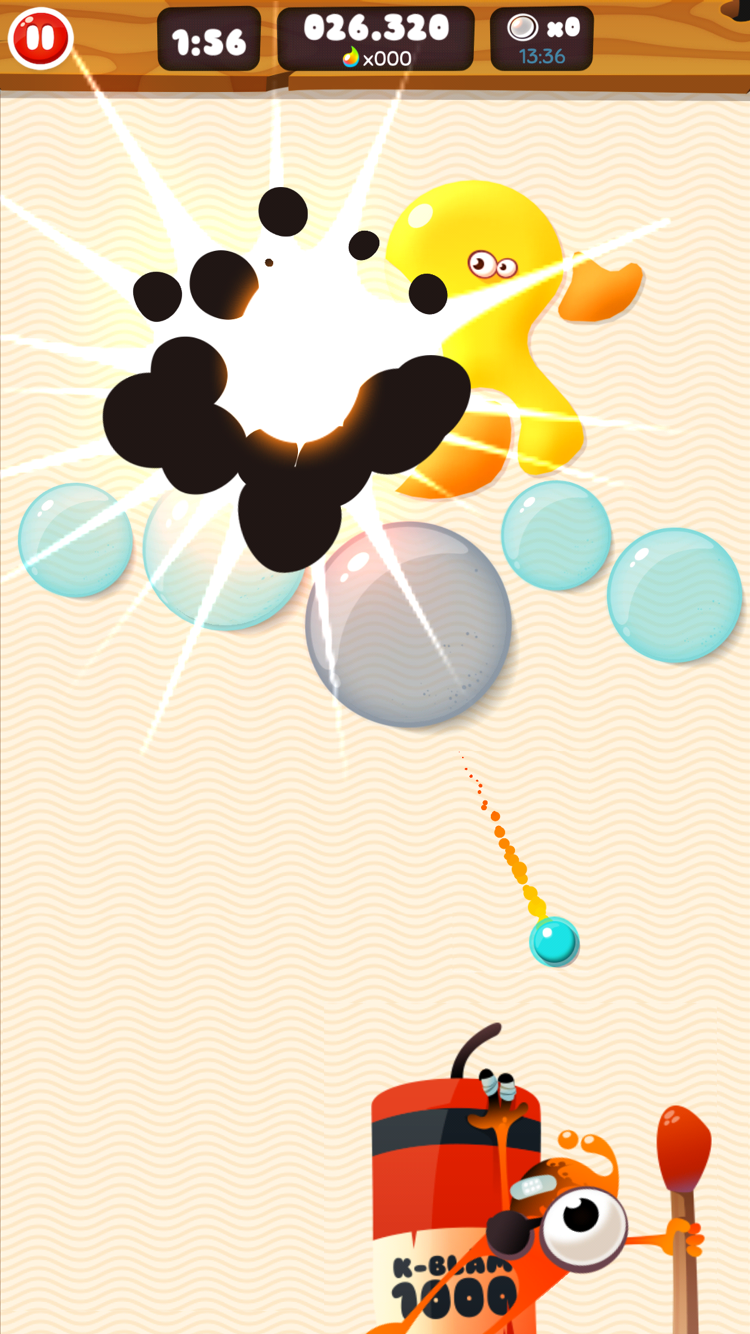