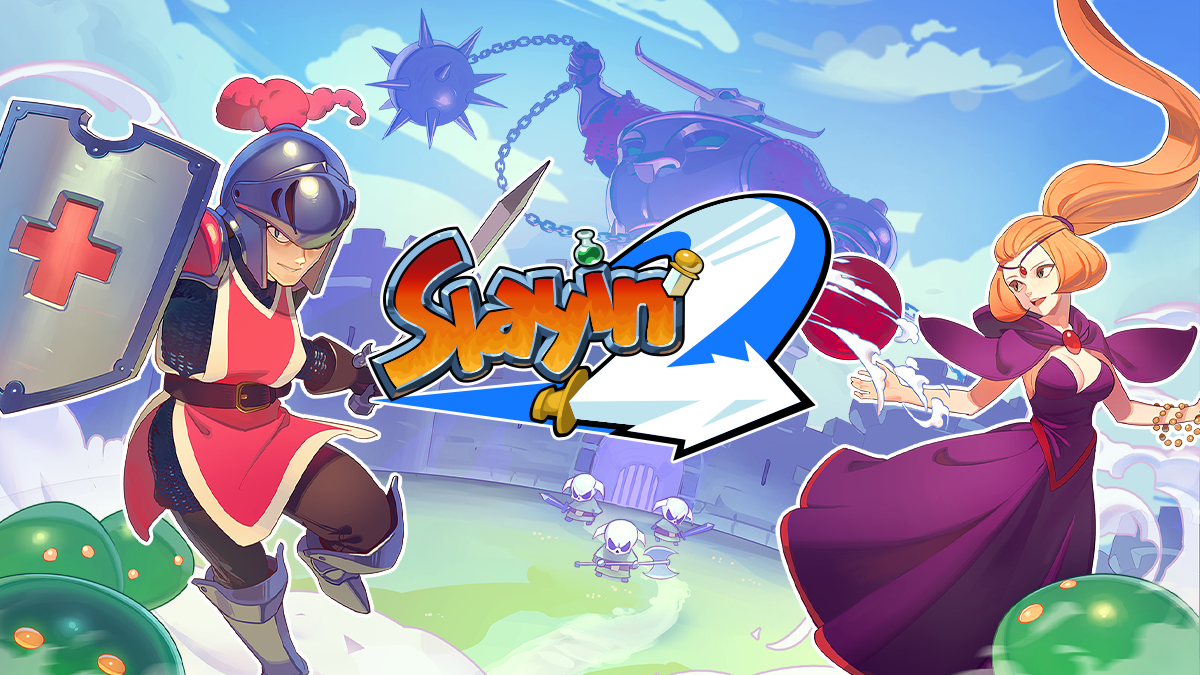 Slayin returns and this time you can bring a friend! Engage endless hordes of monsters up close as a valiant knight, or shower them with arrows, bombs, and spells using 8 unlockable heroes with completely different skillsets and playstyles. Face the forces of darkness alone or team up with a friend in local co-op with a drop-in multiplayer feature. Watch each other's backs, hoard treasures, revive your fallen teammate and keep up your combos in your endless pursuit of fame and fortune. Unravel ancient mysteries, defeat legendary bosses and discover hidden areas while you explore the world of Slayin 2.

Following the huge success of the world’s first endless action-RPG on iOS back in 2013 we released the award-winning content update for mobile devices only shortly after. The game was very well received by our fans worldwide so we teamed up again with Pixel Licker’s creative mastermind behind both games to bring a fresh and modern experience to both newcomers and fans of the original alike. Focusing on the first game’s addictive, arcade-ish base mechanics of slayin' and looting hordes of monsters we also wanted to emphasize its classic RPG features with lots of characters and skill progression while bringing Slayin to the next level by letting players join up with their family and friends in an all new co-operative multiplayer mode. 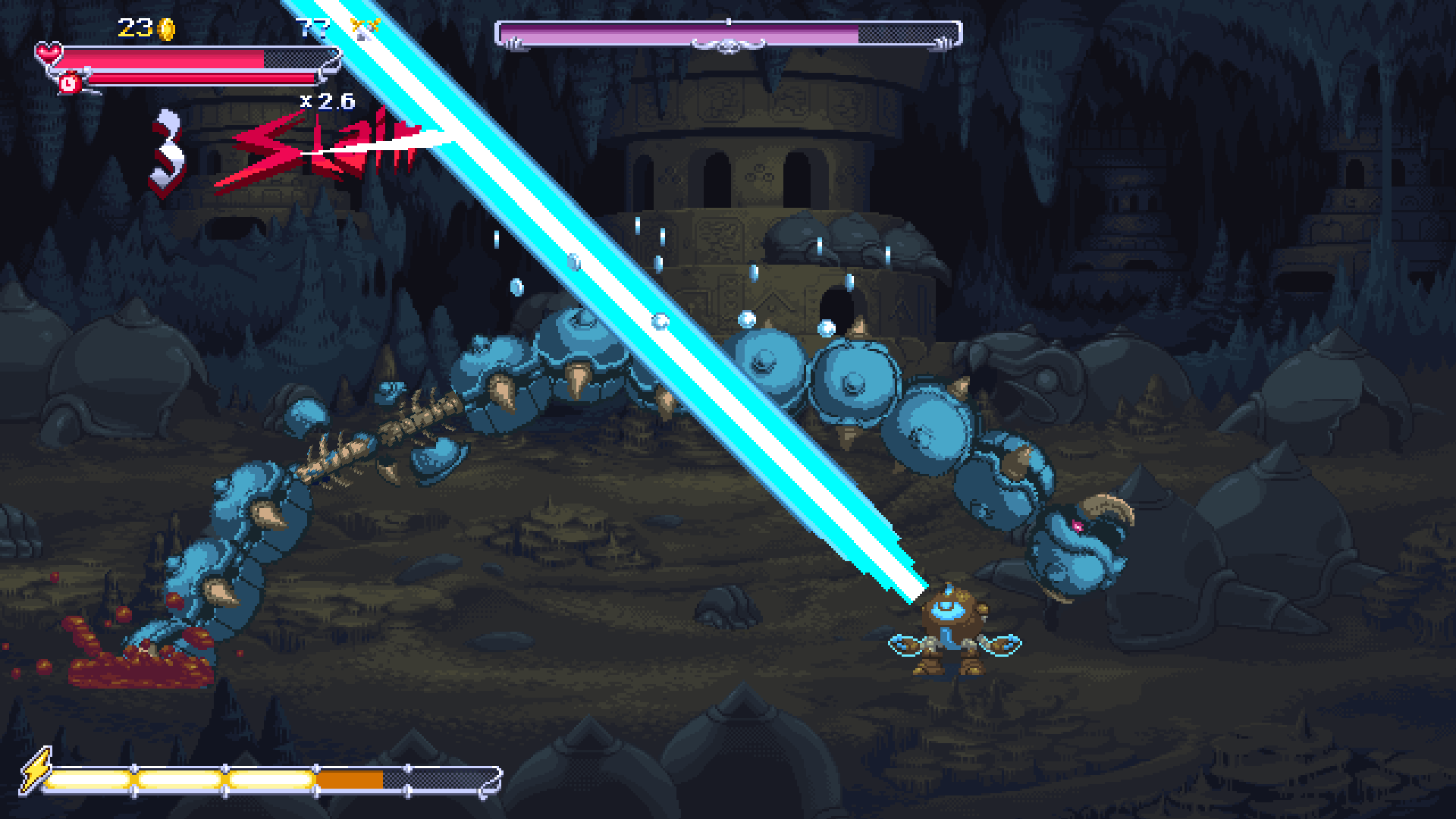 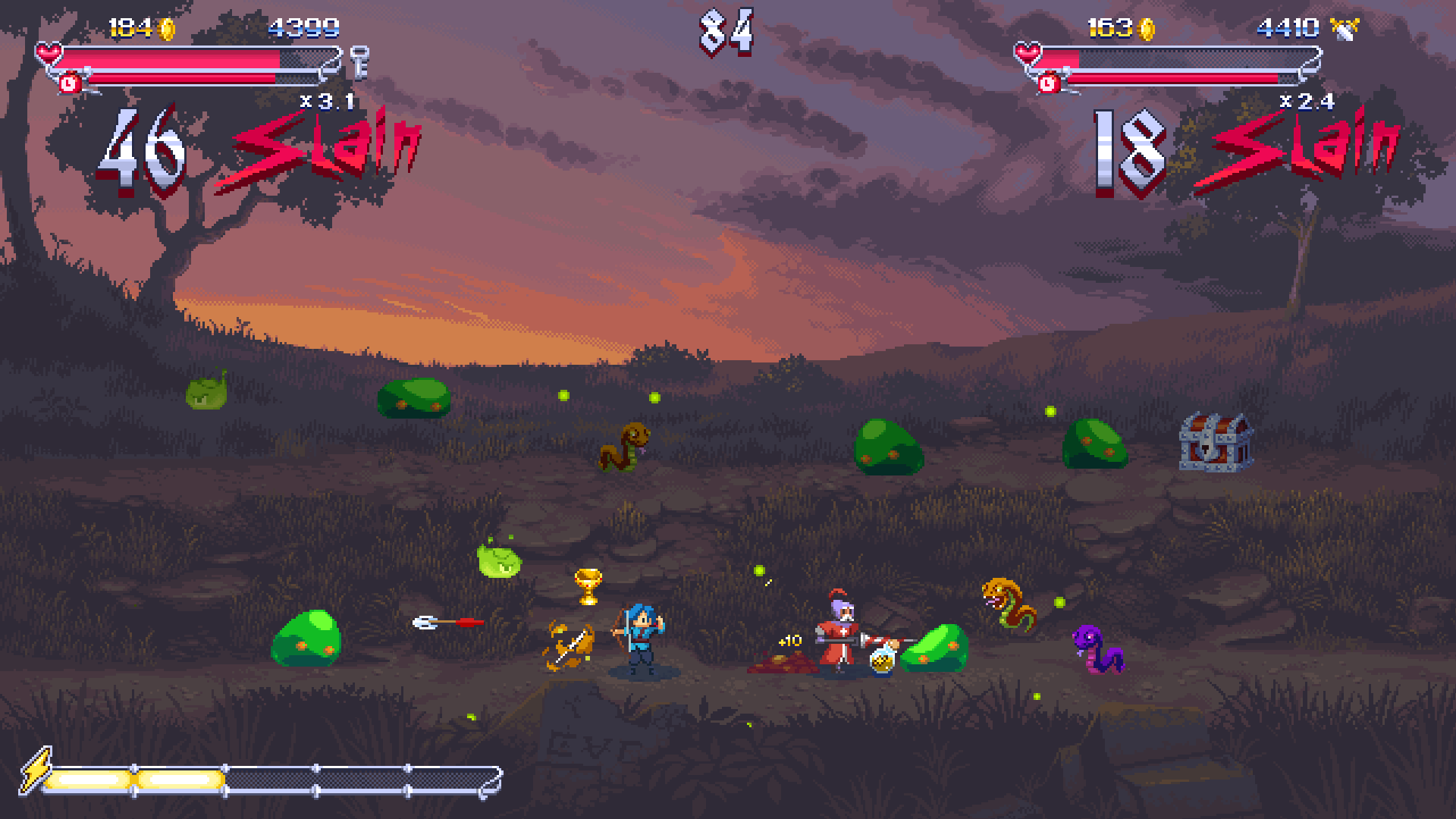 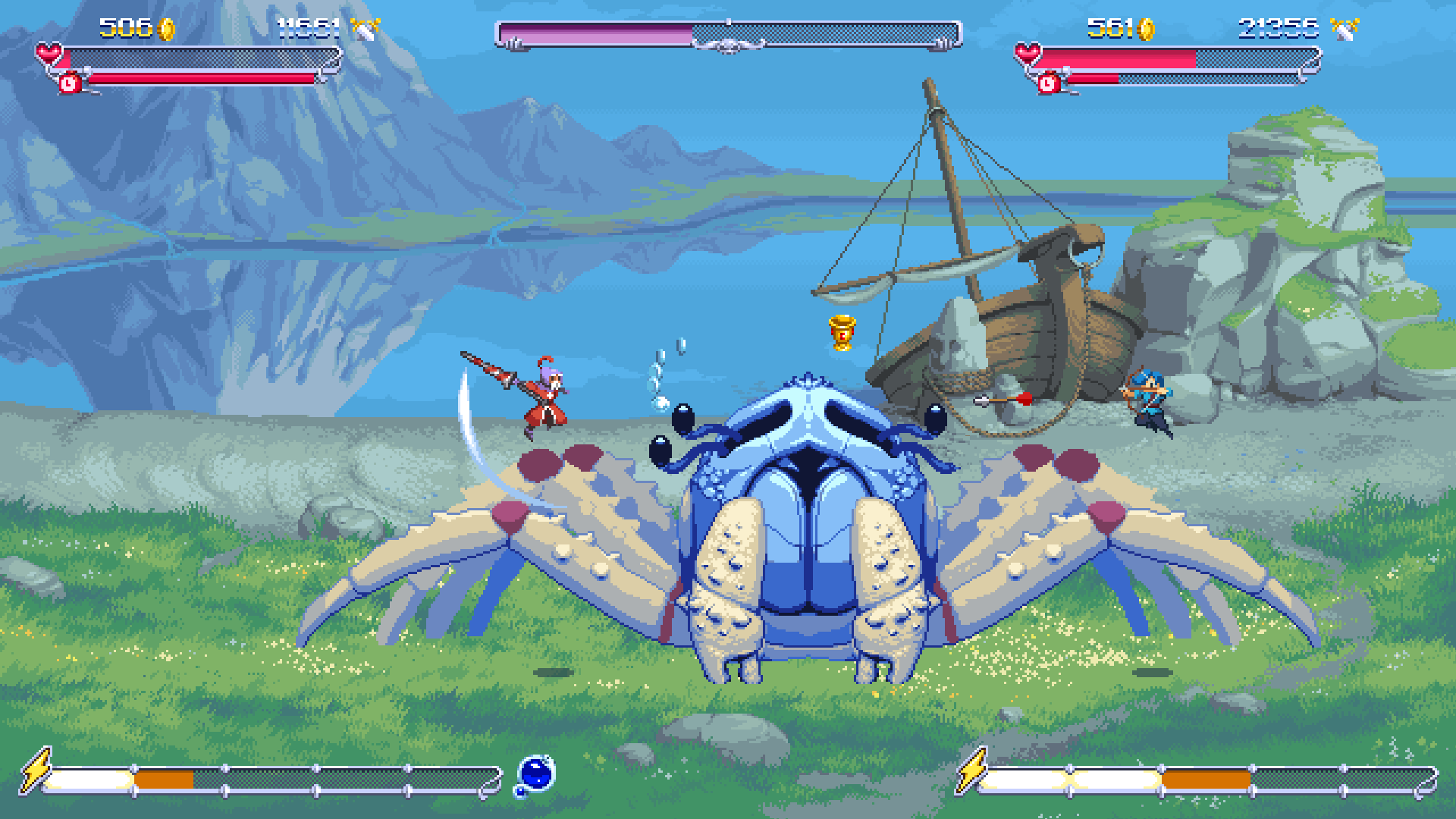 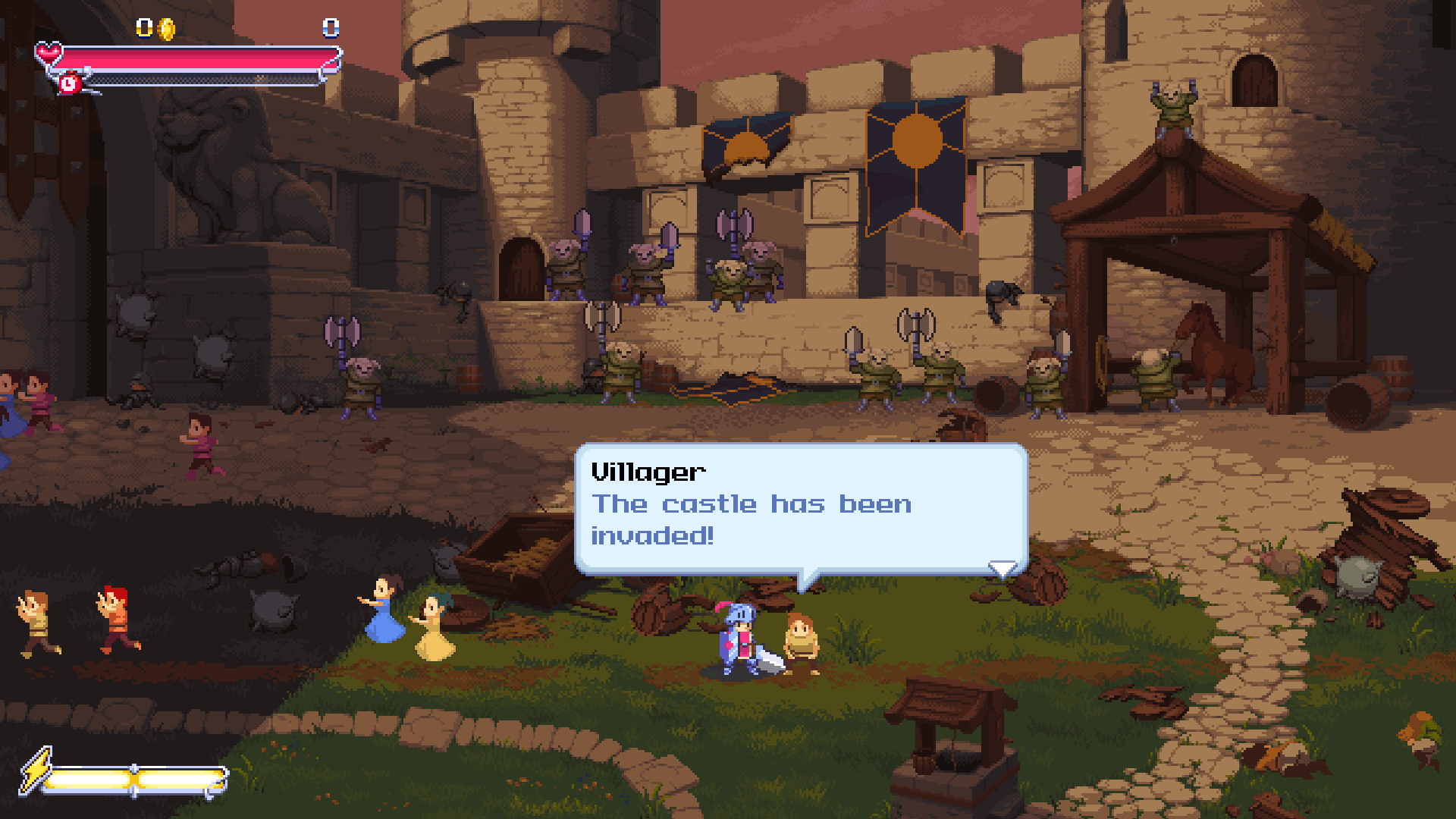 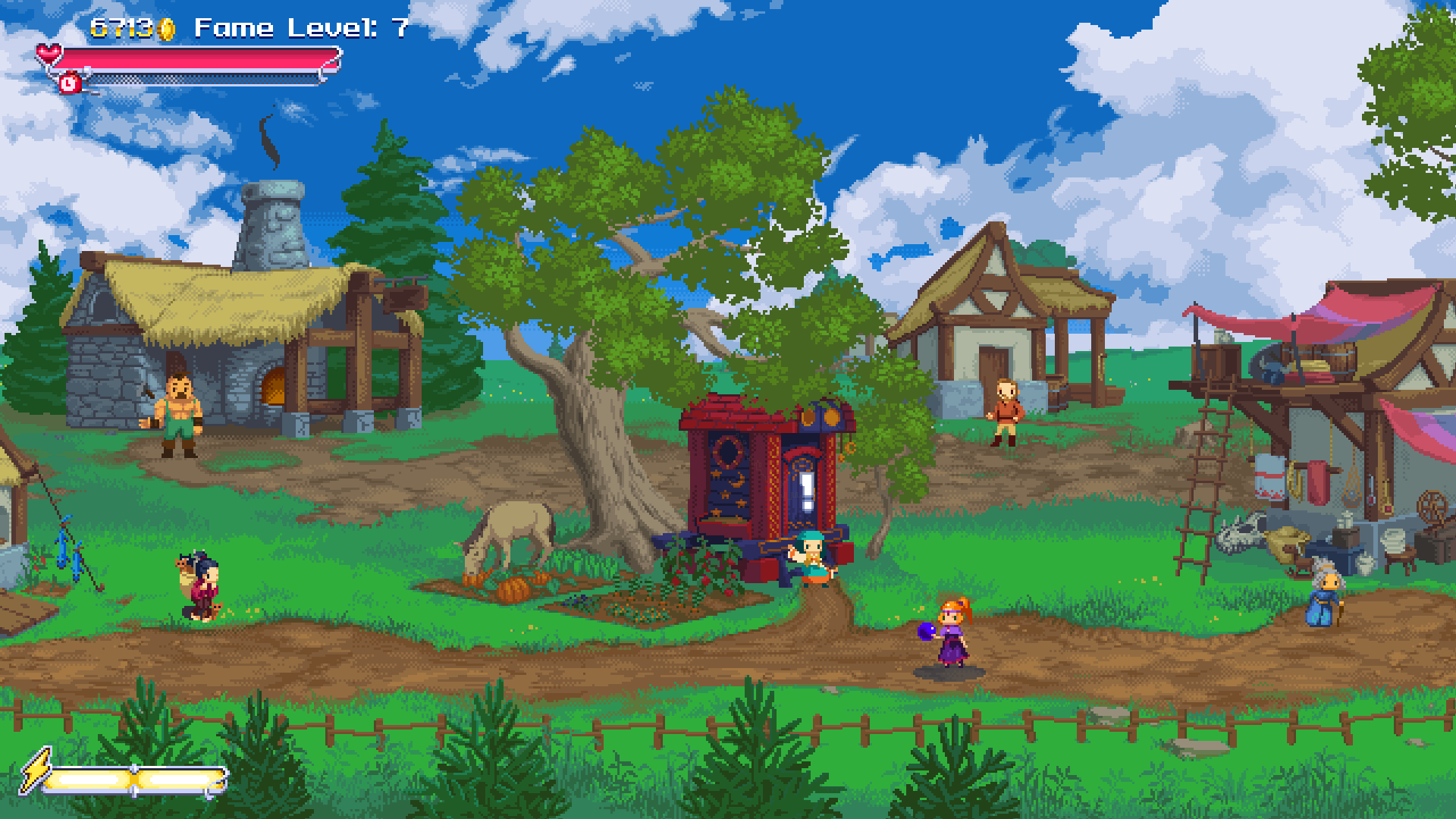 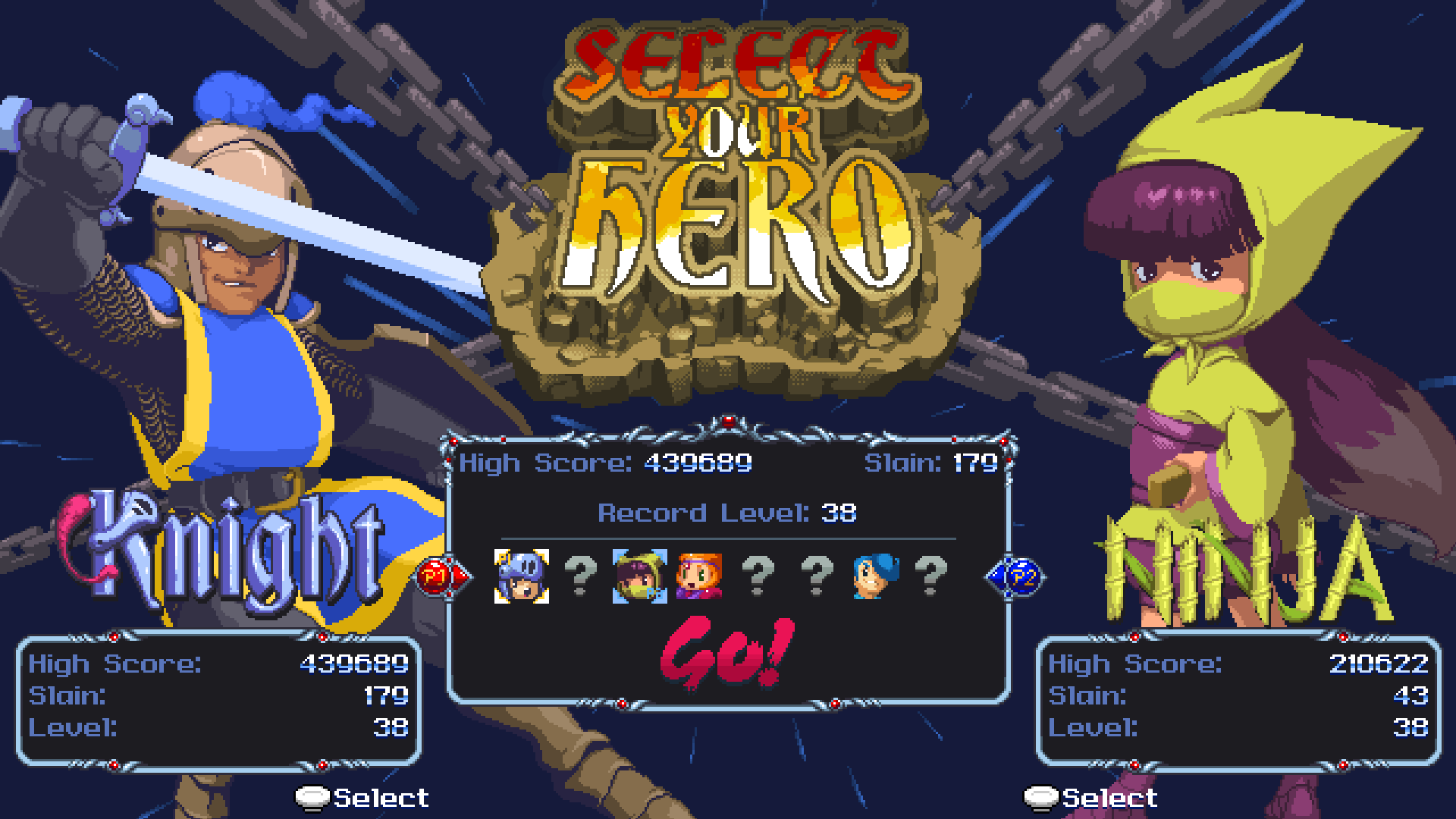 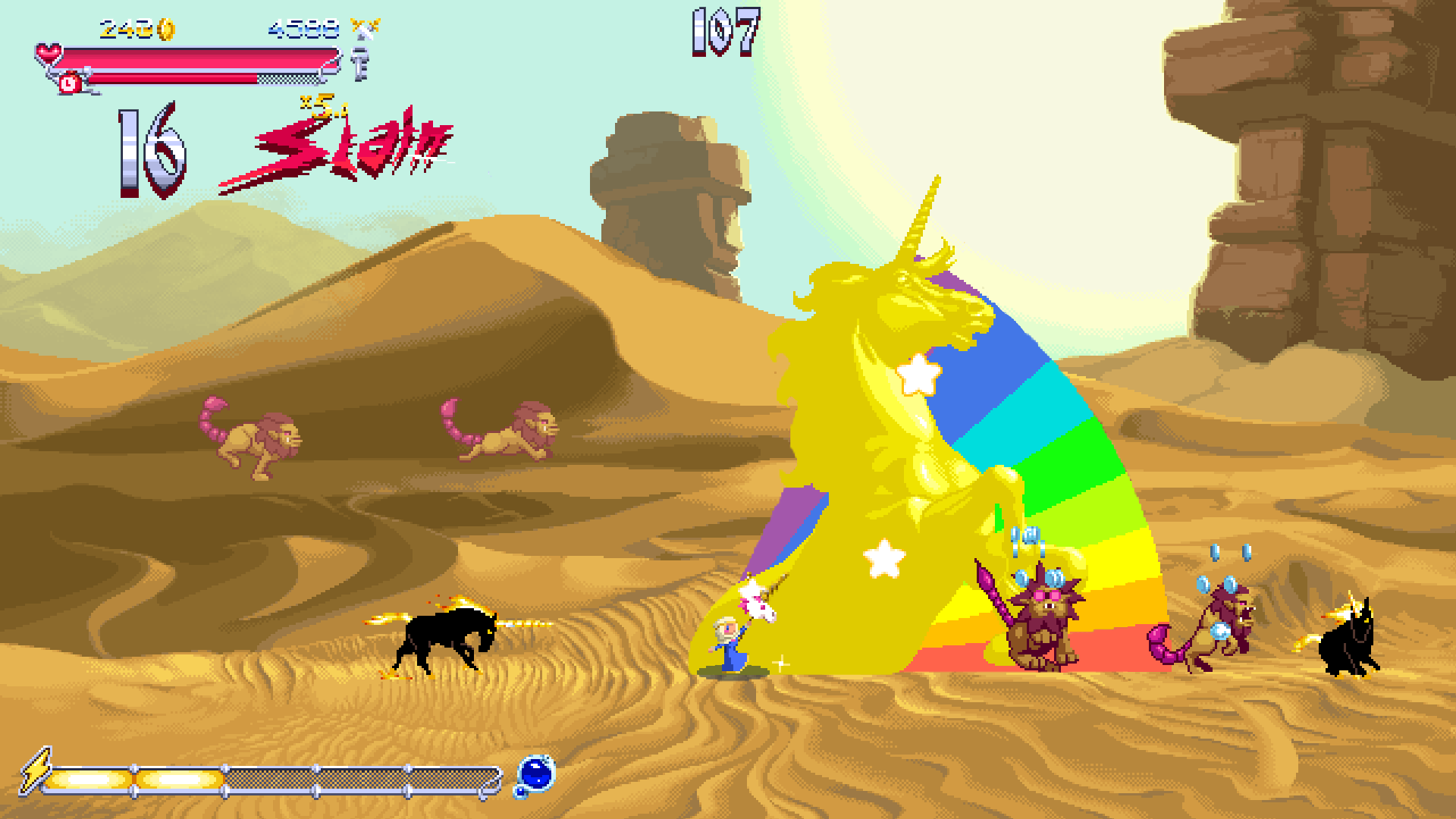