Epic loot is just a download away! Delve deep into the darkest dungeons on your quest for the ultimate prize. Countless riches await those determined enough to overcome the deadly challenges of Treasure Buster. Defeat enemies by bouncing into them and snatch as much treasure as you can, in this unique blend of pinball and roguelike dungeon crawler. Master each of the six unique heroes, all with their own characteristics and abilities. Compete with players all around the world on the global leaderboards to become the greatest treasure hunter of all time!

Treasure Buster is the second Pixel Licker game to be published by FDG Entertainment and by any chance it won't be the last. Development began early 2015 with the simple idea to combine the gameplay of pinball and RPG into one neat arcade package. More than one and a half year later, the game has grown to a very unique genre blend which is much more than the sum of its parts. 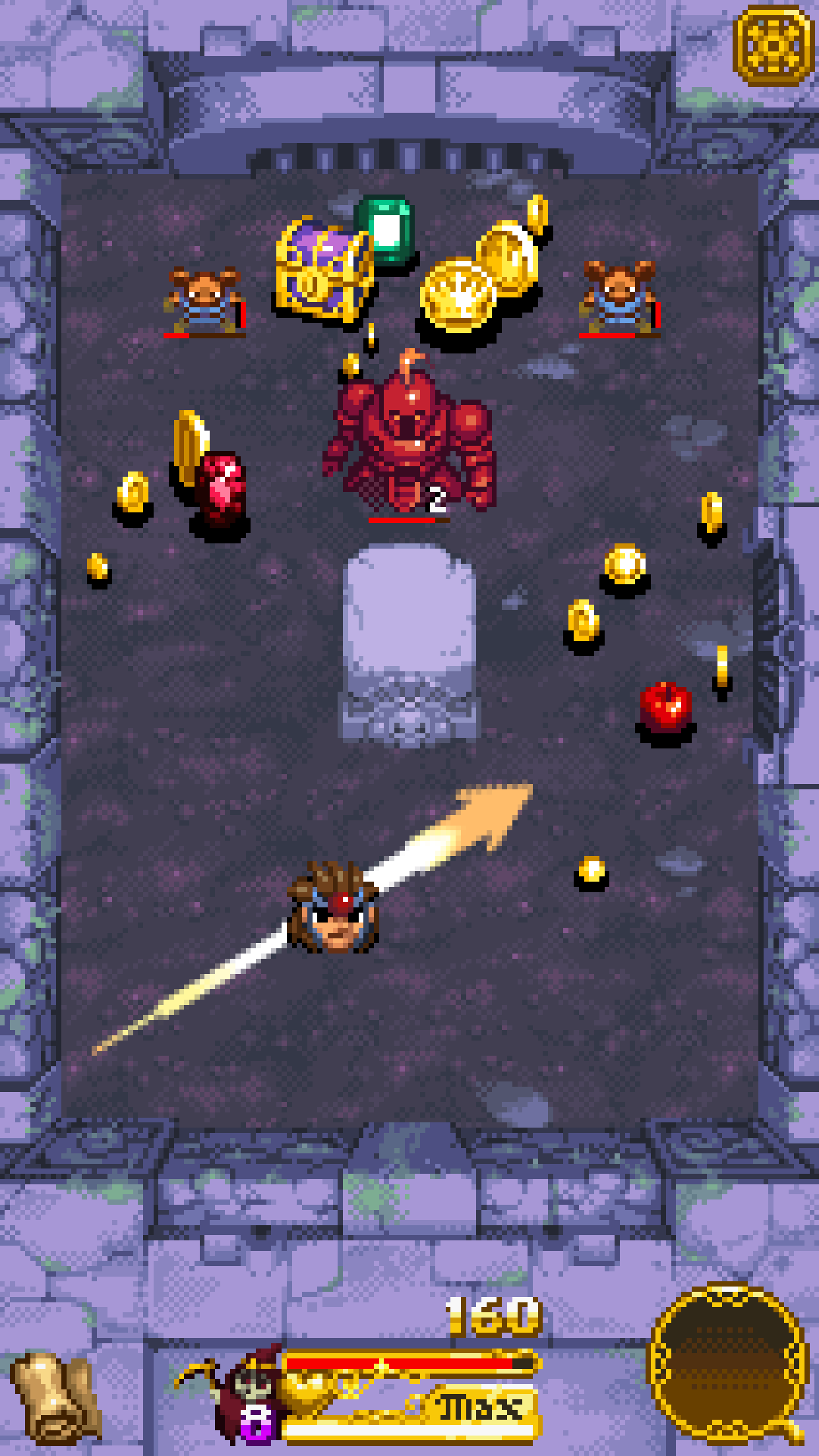 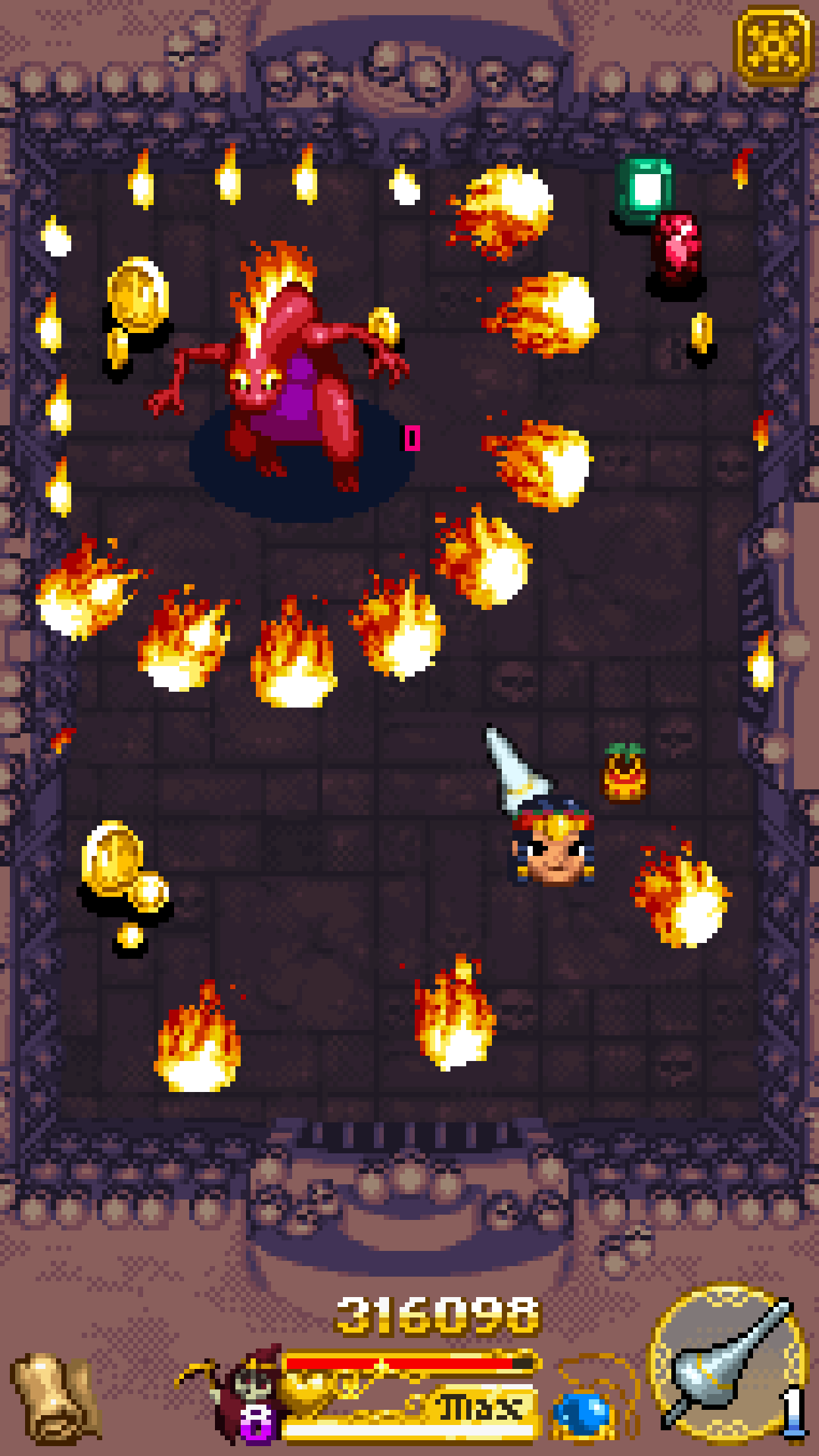 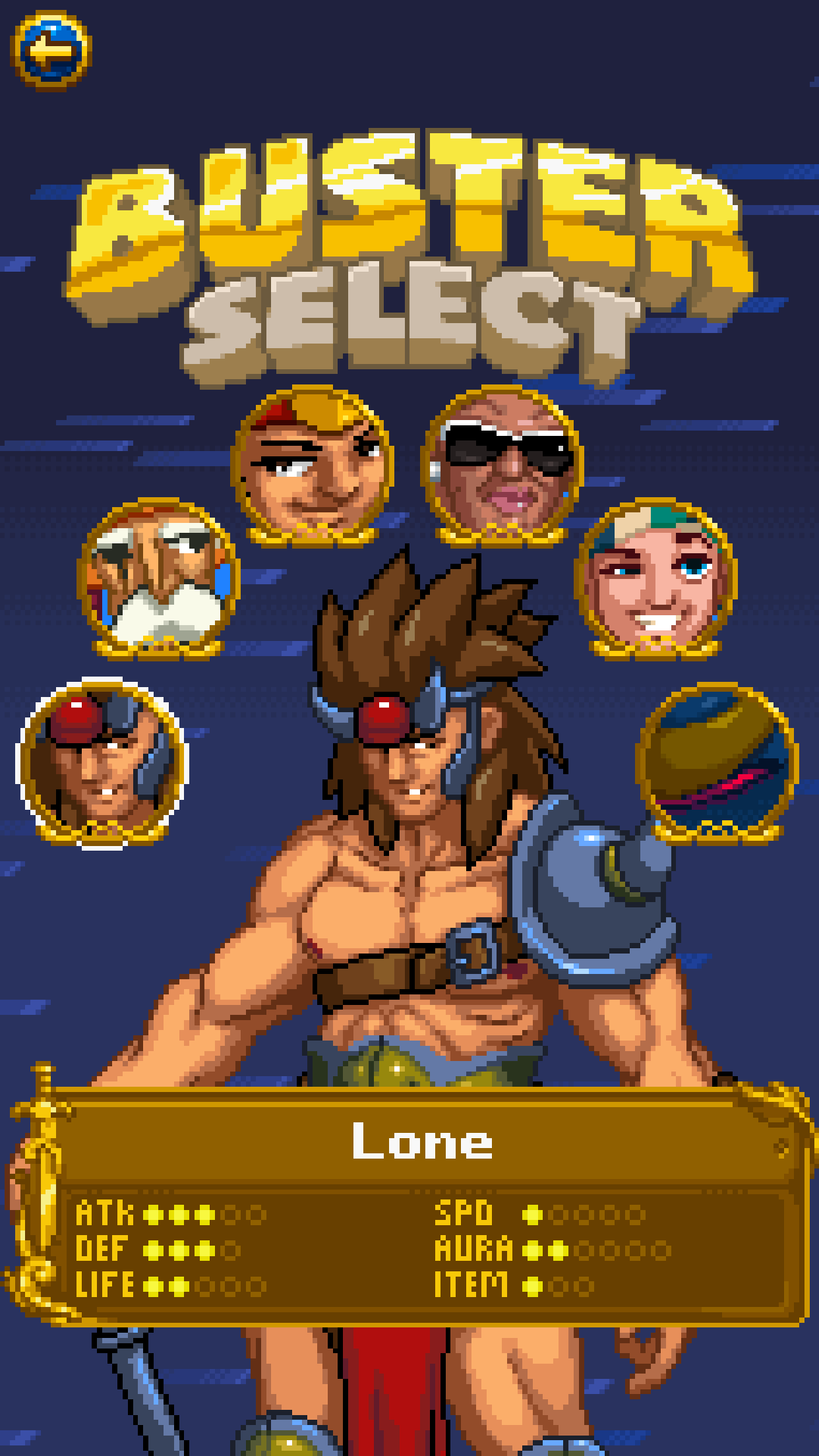 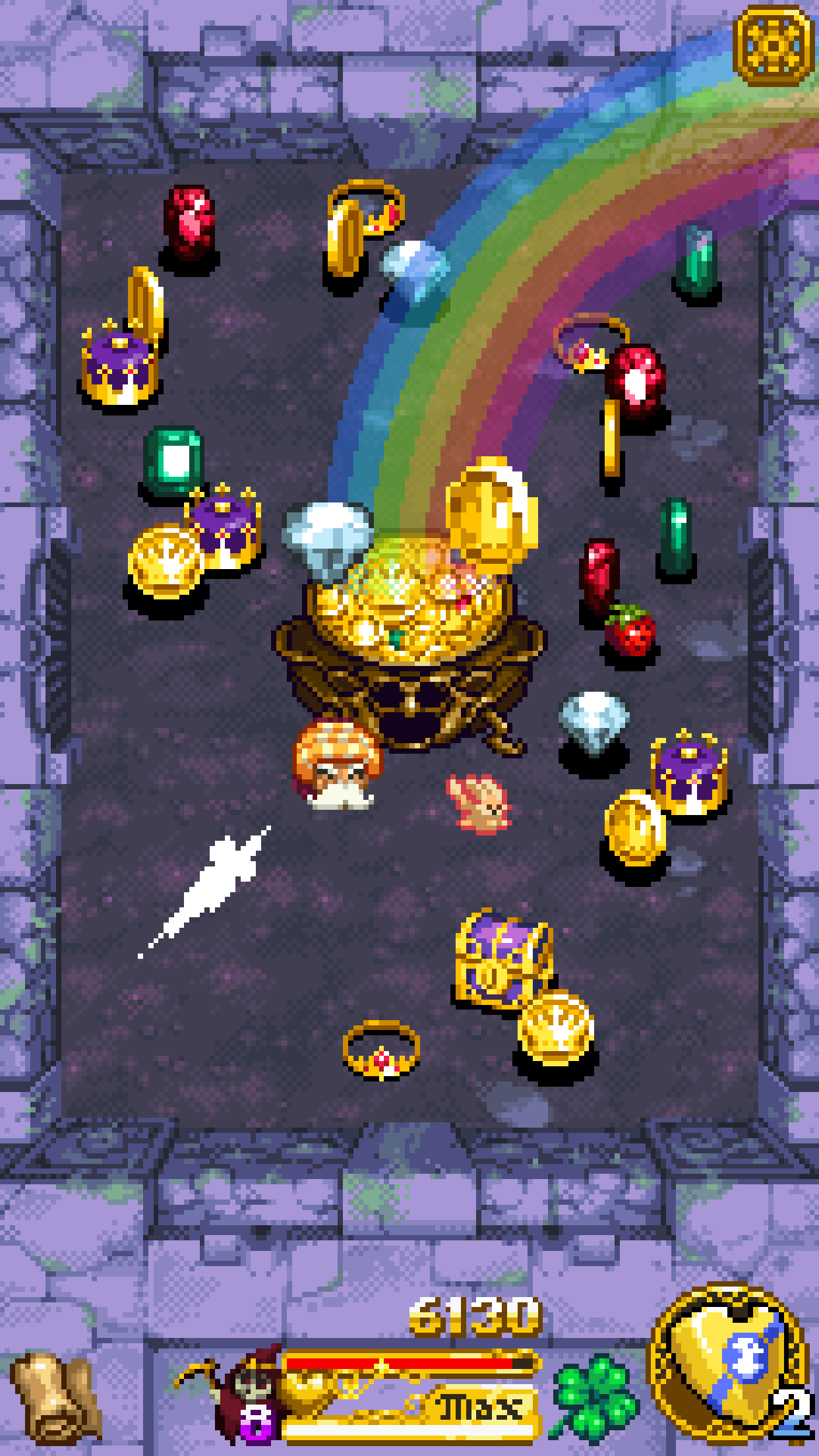 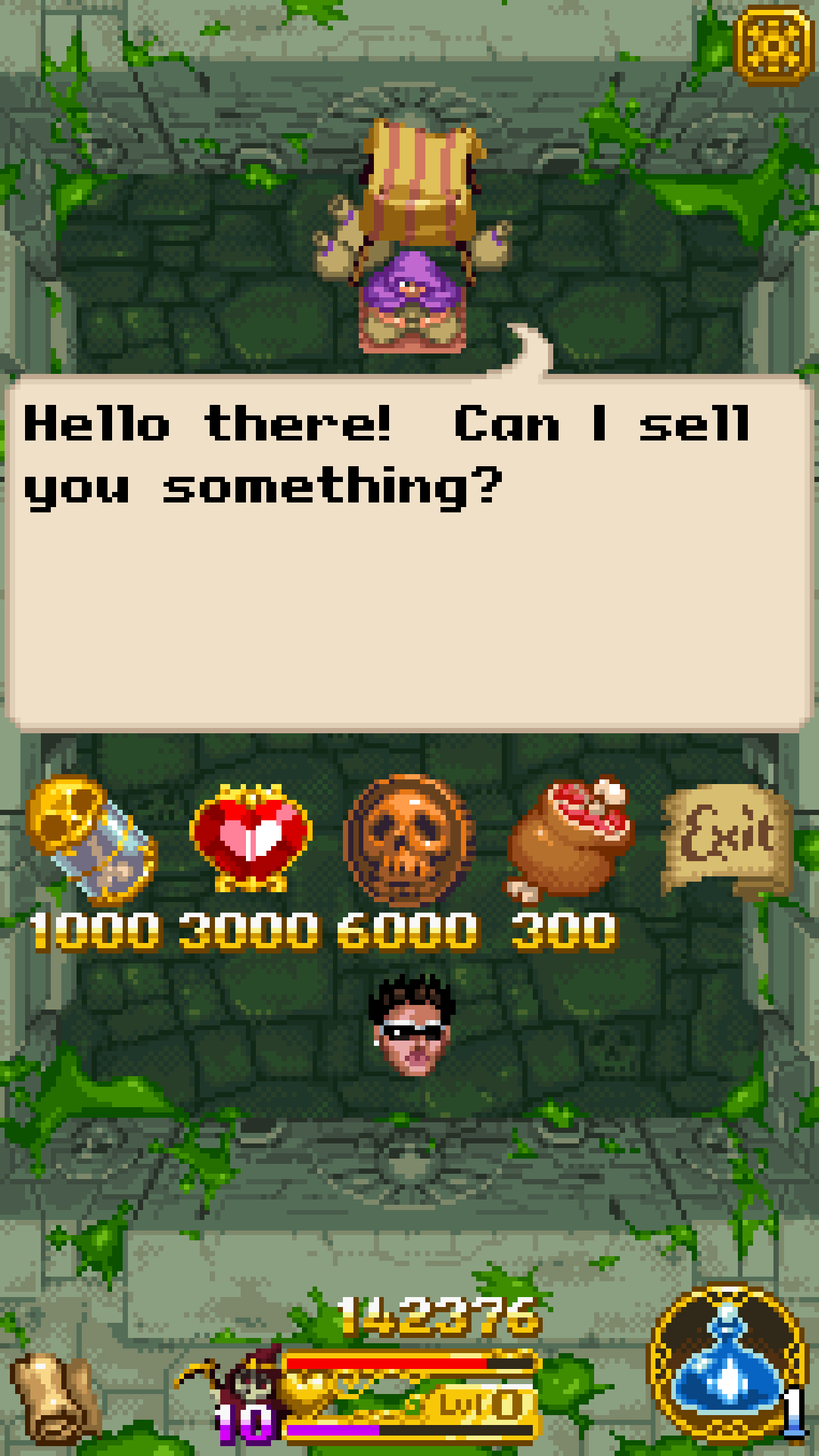